I'll be playing with Tone of Voice Orchestra on Folkspot at Clubscenen on Tønder Festival August 26th at 7:15 PM 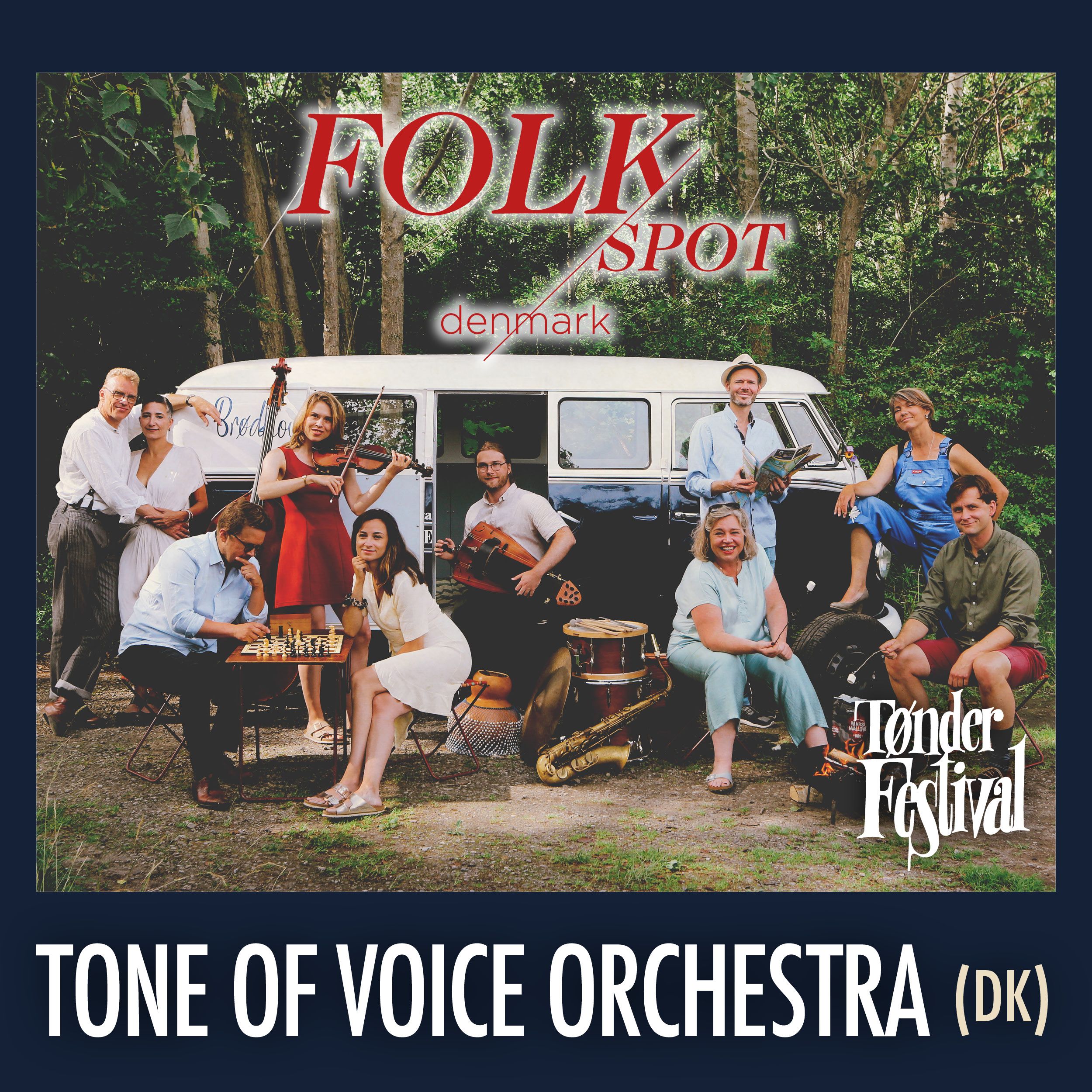 Together with Jens Rasmussen I've created a podcast about great jazz albums. It's really good, if your either a jazz nerd, or someone, who'd like a guided tour into the wonderful world of jazz.

Be warned though, the podcast is in Danish.

Been digging through old sheet music, and found this one, my only successful attempt at writing a 12 bar blues theme (turned out I needed 13 bars). Enjoy. Recorded under lockdow January 24th 2021.

Here's a song by Trinelise Væring and me from 2006, that we did a version of during lock down (January 3rd). Trinelise sings and I take care of the rest.

Here's Trinelise's and my (somewhat solemn) version of Silent Night - created while in carentine. Have a wonderful Christmas and a hopefully better New Year!

My music for theater and dance is out there !

3 (three!) performances from the hands and pen of Jacques Matthiessen and Passepartout Theater Production
can be experienced at Horsens Theater Festival 18th-20th of September - puppet versions of Shakespear's "King Lear", "Romeo & Julliet" and "Othello".

This past week Lee Konitz left us. At a loss for words I've recorded a couple of homages to him.

A couple of weeks ago Tone of Voice Orchestra played a blast of a concert at Brorsons Church as part of Copenhagen Jazz Festival.
This was our third public appearance, the first being the birth of the band at the small alternative music club 5e in Copenhagens meat district, the second the live streamed concert from MillFactory studio in Copenhagens North West, where we played live in the studio in front of a small invited audience.

The Brorsons Church concert was therefore a fulfilment of a dream and of the notion that this music and this incredible band will speak with fervour to a large audience.
In the "Current bands"-section on my site, you can find a recording and a slide show from this latest concert - "That Kind of Day". Check it out !

On Wednesday August 7th, that's next week, we'll be playing at the Jam Days Festival in Odense - we can hardly wait !!!!